So it’s October. The year is almost over! Can you believe that?!?

Time for all the pumpkins, spiced teas and coffees and tweed jackets (well, at least in UK…). Also, this season, is a favourite among many home cooks, so I really hope you will enjoy what I have in store for you today!

And it’s also a  time, to introduce something new to the blog, a monthly seasonal produce guide. At the beginning of each month, I will feature the selection of produce, that is currently in season, along with some of the best vegan and vegetarian recipes from all over the web featuring these products. I hope it will help some of you out there with the ideas as to what fruit and veg is currently at it’s best, and perhaps help you to eat a bit more of the seasonal produce.

Apples are probably my favourite fruit at this time of the year, and this is when they are at their absolute best. They are so versatile and can be used in both, sweet and savoury dishes. And there are soooo many different varieties available, it’s a struggle to pick just one and say ‘this one is my favourite’. Because it all depends on what you are using them for. But Bramley apple is probably my ‘go to’,  when it comes to pies, tarts and apple sauces. Spiced Parsnip and Apple Soup by Louise from Cygnet Kitchen

Cooked, pickled or raw. Because they are too good for you to be skipped! Beetroots are an excellent source of folic acid, and a very good source of fibre, manganese and potassium. My recent favourite way to eat the beetroots is to simply add it to my smoothie. Plus, that way I create much less mess in my kitchen. Beetroot Risotto with Ancient Grains by Niki from Rebel Recipes

The berry of the season. Perfect ingredient, with extensive list of nutrients. They are well known for their significant contents of dietary fiber, vitamin C and vitamin K. A 100g serving of raw blackberries supplies 43 calories and 5g  of dietary fiber, that is 25% of recommended daily value. I’m feeling super smug at the moment, because my outside freezer is full of them. I guess it pays off to go blackberry picking in late summer! Fun fact- I didn’t really eat broccoli until I was in my late 20’s. And it wasn’t because I hated them, like many kids and teens do. We just never really paid any attention to broccoli, and somehow, we always choose other vegetables above them. I’m still trying to make it up for all those years… Tomato and Broccoli Quiche by Jaqueline from Tinned Tomatoes

Broccoli and Oregano Hummus by Annabelle from The Flexitarian

Ahhhh cabbage. If you’ve been following this blog for a while, you know that cabbage has a very special place in my heart and kitchen. I was practically brought up on cabbage. I just love the crunch it gives, when used in slaws, kimchi or sauerkraut. It’s one of my favourite vegetables all year around!

Stuffed Cabbage Rolls by Suzy from The Mediterranean Dish

Is there anything that can’t be made with cauliflower? Seriously, I feel like cauliflower is going through its renaissance phase. Ever since last year, this humble vegetable has been heading most food magazine covers… from cauliflower rice, to creamy sauces, cakes or even ice cream… cauliflower is everywhere! And it doesn’t look like it’s going anywhere, which I’m fine with, because it’s one of my top 5 vegetables! Cooking with grapes is still relatively new thing for me. And I still can’t decide whether I like it or not. Just for clarity- I do love eating grapes, it’s just cooking with them I’m not 100 % on board with. Wine, on the other hand… no problem! But still, some recipes do look rather delicious and are definitely worth exploring! Easy Grape Jam by Camilla from Fab Food 4 All

I can’t get enough of leeks at the moment. Plus leek and potato soup is my absolute favourite soup, especially at this time of the year. Leeks contain significant amounts of  flavonoid kaempferol. Many studies suggest it reduces the risk of developing chronic diseases. It also appears to support our cardiovascular system by protecting our blood vessels linings. As if that wasn’t enough to convince you to eat them, leeks are also an excellent source of vitamin A, vitamin K and manganese. Apart from soups, leeks are generally best kept away from water.

Potato and Leek Quiche by Alissa from Connoisseurus Veg

The star of the season- pumpkin. I get excited by pumpkins more and more each year. Perhaps, it’s due to the fact that as a kid, I’ve never really ate pumpkin. The only part that I found worthy, were the pumpkin seeds. Also, growing up in Poland, where Halloween wasn’t really celebrated, I’ve missed out on all the pumpkin carving activities, that probably explain why I get so excited about them nowadays. There are soooo many things you can cook and bake with these beauties, the possibilities are literally endless… Pumpkin Walnut Muffins by Stacey from Goodness is Gorgeous

Pumpkin Macaroni Cheese by Natalie from The Tofu Diaries

Over the last few years, sweet potatoes have been gaining more and more converters. Because seriously, what’s there not to like about sweet potato? I don’t know how about you, but I need my sweet potato wedges fix at least twice a week, not to mention all the brownies, cakes and waffles… I also love the fact that more and more restaurants and cafes are offering you an option to swap your standard chippies for sweet potatoes, and not that I always do, but I like to have an option… Pheeew! That’s enough recipes to keep you going for a month! And I really hope that you have found at least one that you like and may give a go!

See you next time! 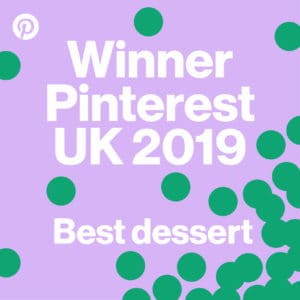 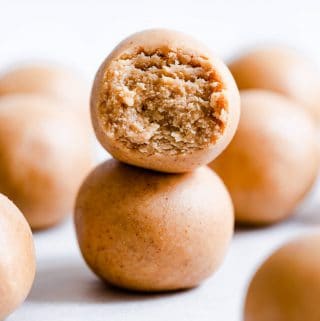 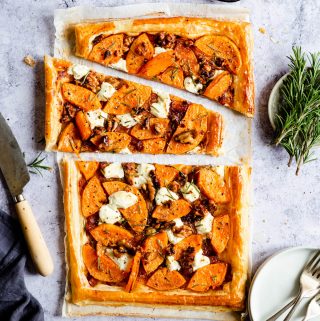 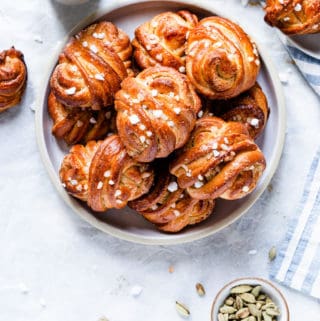 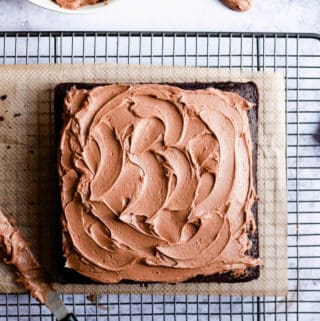 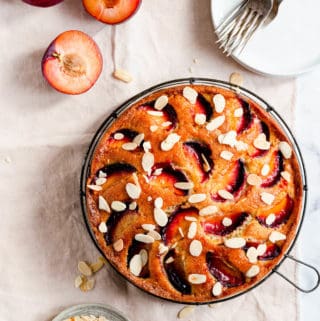 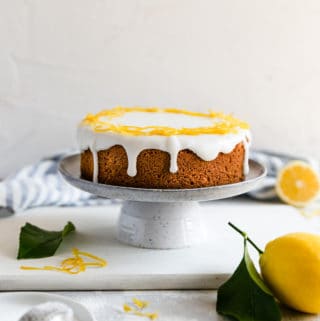 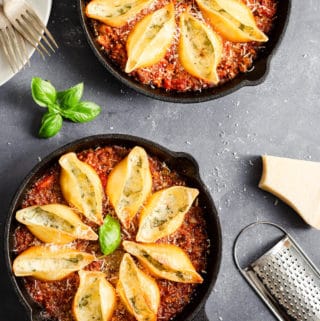 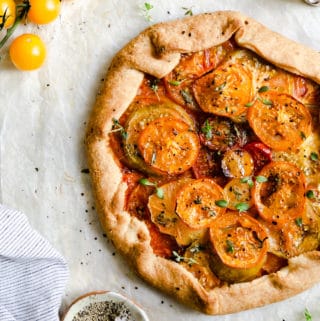 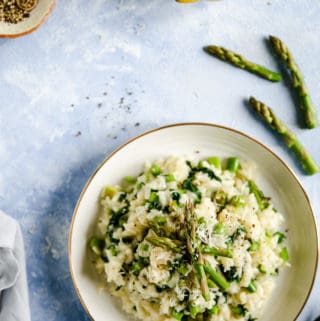 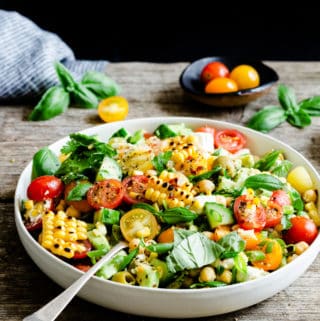 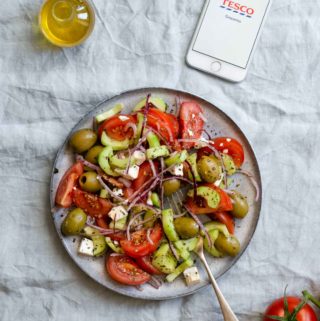